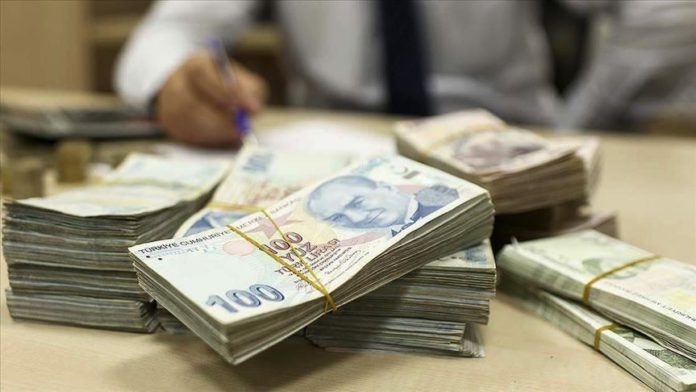 The budget balance, excluding interest payments, posted a deficit of 25.1 billion Turkish liras ($4 billion) in the first five months of 2020.

In May, the budget balance also saw a deficit of 17.3 billion Turkish liras ($2.5 billion).

Budget expenditures in May were 55.2 billion Turkish liras ($8 billion), a rise of 2.2% annually.

The average US dollar/Turkish lira exchange rate in May was $6.94, while one dollar traded for 6.41 liras on average in the first five months of 2020.