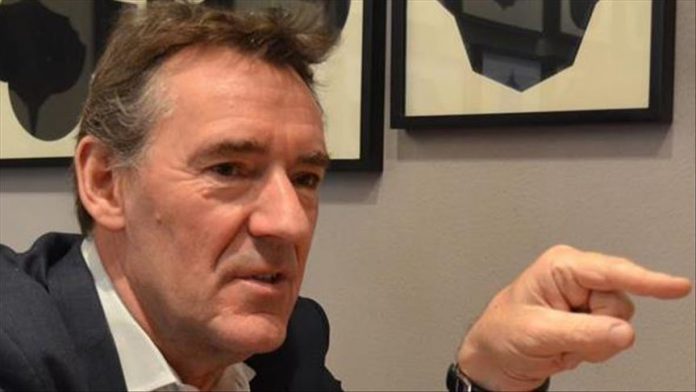 Contrary to simplistic economic observations, Turkey got through the economic crisis reasonably well, according to a leading British economist.

“On one level, contrary to what I think it would be a simplistic, general economic observation. Turkey seems to have got through what could have been a very bad economic crisis [in the] past two years. So far, reasonably well,” Jim O’Neill, a prominent British economist and the chair of the London-based think tank Chatham House, said.

“Particularly with the current account balance having adjusted and the economy is not as weak as many would have thought. So, Turkey remains