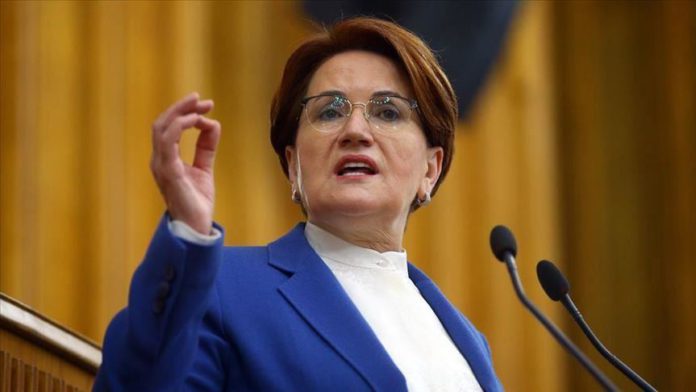 A Turkish opposition leader on Wednesday welcomed the cease-fire between the forces Azerbaijan and Armenia that ended six weeks of fighting in the Karabakh region.

“The Azerbaijani army is continuing to hold sway in territories [in Karabakh] once occupied by Armenia,” Meral Aksener, the leader of Good Party, told her party’s parliamentary group in the capital Ankara.

“The deal was signed following the liberation of [the strategic city] Shusha… Karabakh is a part of Azerbaijan as we have been persistently saying this for 28 years.”

Aksener said the hearts of both the nations of Turkey and Azerbaijan beat together.