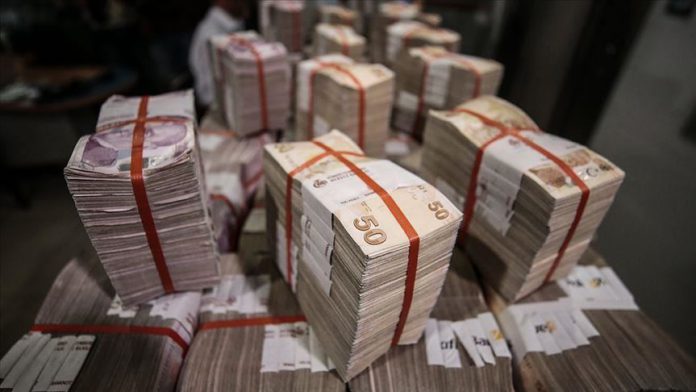 Turkey has donated $650,000 for an agricultural project in northern Uganda, an area battered by years of conflict and refugee influx, a diplomat said Monday.

Turkey donated the funds to Uganda through the UN Development Program, which is working on the project, Ambassador Kerem Alp told Anadolu Agency in an interview Monday.

Northern Uganda faced a decade of civil war when rebel group the Lord’s Resistance Army (LRA) waged a war against the government by killing, abducting, and displacing thousands of people in the region.