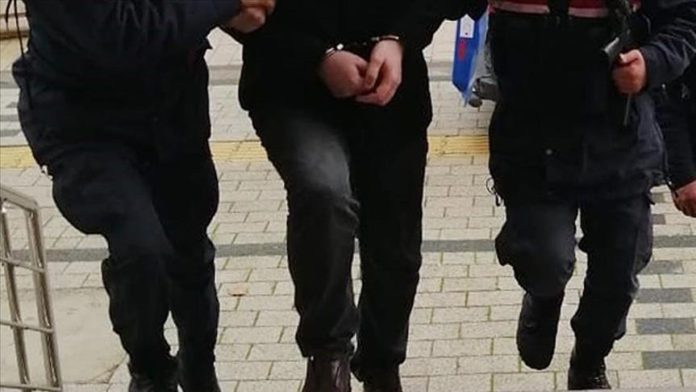 Two suspected members of the Fetullah Terrorist Organization (FETO), the group behind the 2016 defeated coup in Turkey, arrested over the last week in the Turkish Republic of Northern Cyprus (TRNC) were brought back to Turkey on Thursday.

Wanted with arrest warrants for membership in the FETO terror group, Ismail Okkali and Ayse Ozalp were arrested on March 17 and 24, respectively, in a joint operation conducted by Turkey’s National Intelligence Organization (MIT) and its Security General Directorate.

‘Call for reforms to add wings to judicial system in India’