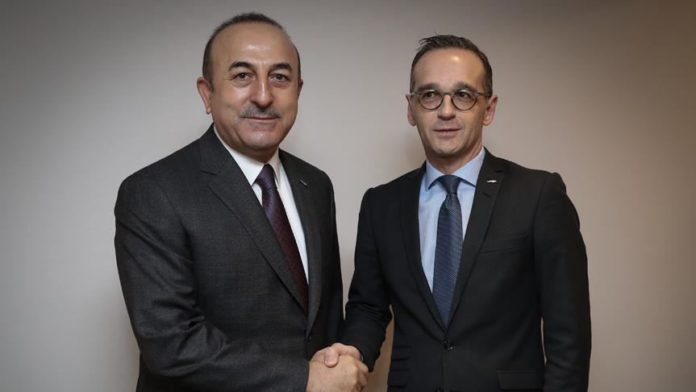 Turkey’s foreign minister on Tuesday discussed with his German counterpart the latest developments on the Azerbaijan-Armenia row and the Eastern Mediterranean.

According to the Foreign Ministry, Mevlut Cavusoglu and Heiko Mass spoke over the phone.

Since the attacks last Sunday, tensions have continued to escalate with Turkey firmly standing with Azerbaijan.

Also in the Eastern Mediterranean, tensions have been running high for weeks as Greece has disputed Turkey’s energy exploration.

France to impose digital tax on US tech corporations