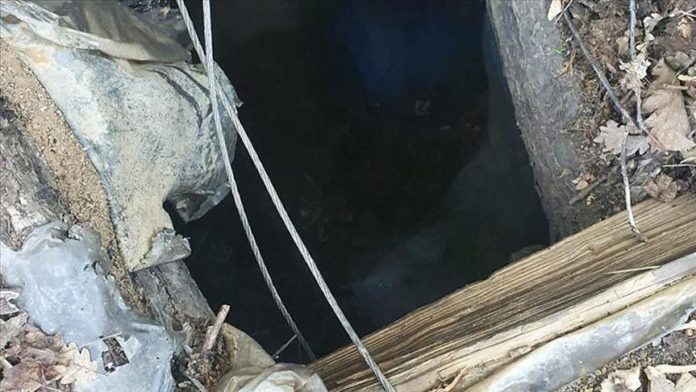 The operation was carried out in rural Ovacik, a town in Tunceli province, by provincial gendarmerie command.

Along with food supplies, other items such as saws, cables and batteries, were also found and confiscated.

In its more than 30-year terror campaign against Turkey, the PKK – listed as a terrorist organization by Turkey, the US, and EU – has been responsible for the deaths of nearly 40,000 people, including women, children and infants.