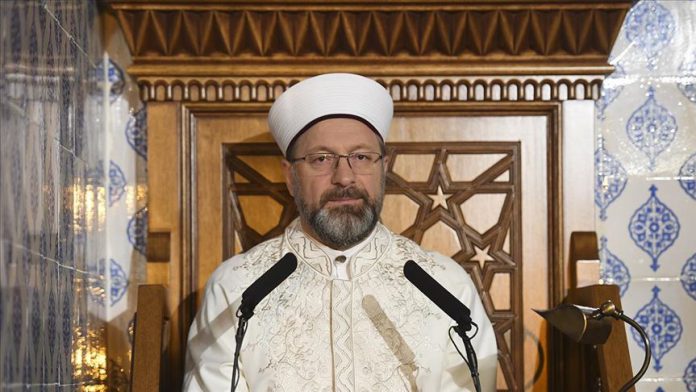 Ali Erbas, head of the Religious Affairs Directorate, delivered a sermon on television to help stem the virus’ spread.

Just like last week, Friday congregational prayers are prohibited nationwide, with the exception of Bestepe Mosque in the capital Ankara, said the directorate in a statement.

On Monday, the directorate announced that congregational prayers had been suspended as a public safety measure during the pandemic.

Turkey has confirmed a total of 75 fatalities from the novel coronavirus, while