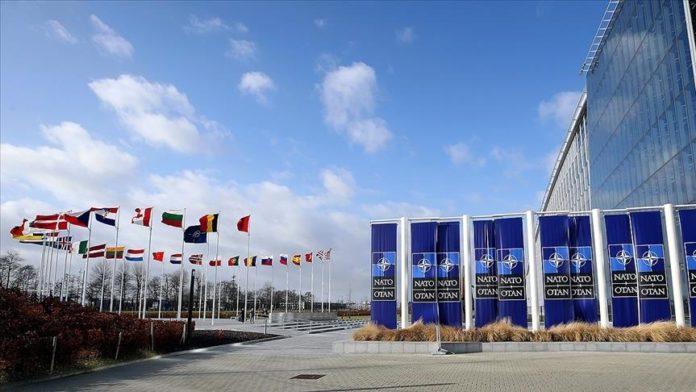 Turkey and France will have an opportunity to discuss all aspects of bilateral ties at Monday’s NATO summit in Brussels, Turkey’s president has said.

Recep Tayyip Erdogan told reporters Friday that during a meeting with French President Emmanuel Macron at the summit, they “will have the opportunity to discuss the positive and negative aspects of Turkish-French relations.”

Despite a long history of deep-rooted relations, in recent years Turkish-French ties have been strained over such issues as the Eastern Mediterranean and Islamophobic policies in France.

“Turkey is a powerful country, one of the top five NATO countries,” Erdogan added.

Besides Macron, Erdogan is also due to meet numerous other world leaders during the summit, including US President Joe Biden, British Prime Minister Boris Johnson, and German Chancellor Angela Merkel, he said.

“We will issue a press release after the NATO summit, and then our last meeting will be with Biden,” he said.

According to the alliance, the summit is being held to respond to the challenges “of today and tomorrow,” including terrorism, cyberattacks, and disruptive technologies, as well as the security implications of climate change.

The NATO 2030 initiative will be at the heart of the summit’s agenda.

After the summit, Erdogan will visit Azerbaijan to sign a comprehensive deal in Shusha, the country’s cultural capital, said Erdogan.

Erdogan will first visit the city of Fizuli before meeting with Azerbaijani President Ilham Aliyev in Shusha to ink the deal.

After Azerbaijan, he will attend the Southeast European Countries Summit in the Turkish resort city of Antalya, Erdogan said.

Turkey will also call for those related to the Armenian-planted mine issue to give the necessary support on this matter to solve it, he added.

On Sept. 27, 2020, the Armenian army launched attacks on civilians and Azerbaijani forces and went on to violate several humanitarian cease-fire agreements.

Erdogan underlined that Turkey has “secured a significant part of Syrian areas” close to its border.

“With our determined struggle, we saved Turkey from the attacks of terrorist groups and criminal gangs,” said the president. “We will continue to make every effort to ensure that our neighbor Syria has a bright future on the basis of its territorial integrity and political unity.”

His remarks came during the opening ceremony of the Kilis Upper Afrin Dam – near the Syrian border – which he attended virtually.

“While the world is entering a new phase in water management, as in every other field, we are determined to make the best use of the opportunities we have,” said Erdogan.

Turkey expects to have tourism start in country late May