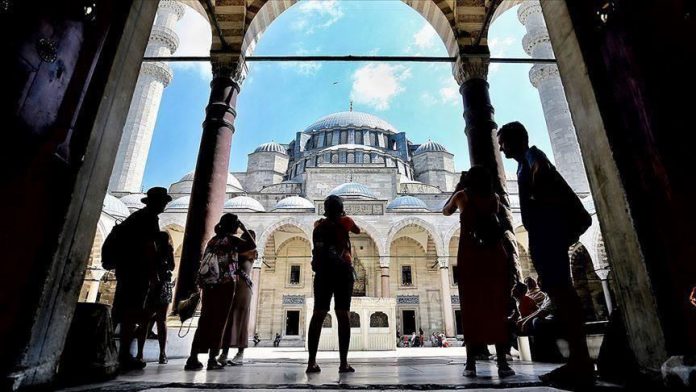 In the 5th MIKTA Speakers’ Consultation meeting in Mexico city, Mustafa Sentop reminded that Turkey ranks 6th in the world in tourist numbers.

“In the light of existing datas, we foresee to end the year by hosting nearly 52 million tourists,” said Sentop.

For 2023, Turkey’s tourist number target is 75 million and tourism revenue target is $65 billion, he added.

Zambia to shut all schools amid COVID-19 fears