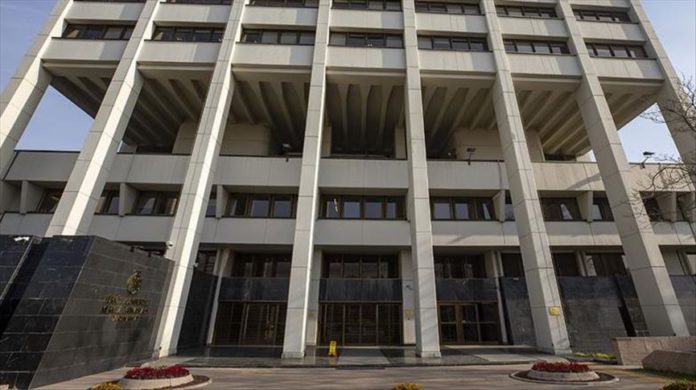 The Monetary Policy Committee (MPC) will hold a meeting on Thursday for determining the bank’s decision on interest rates.

“A pause in the easing cycle will allow the central bank to properly assess what factors influenced consumer prices over the last few months and whether their impact will be short-lived or will last longer,” said Piotr Matys, a strategist at Dutch-based Rabobank.

At this stage, Matys said, it is too early to declare whether the easing cycle is over as the central bank continues to say that inflation will decelerate in the second half of the year and will fall further in 2021 towards the official target.

“The lira is unlikely to benefit from the pause in the easing cycle due to the fact that real interest rates are deep,” he noted.

“Lower interest rates are possible later on in the year. The spike up in inflation rules out any further rate cuts for the time being,” he concluded.