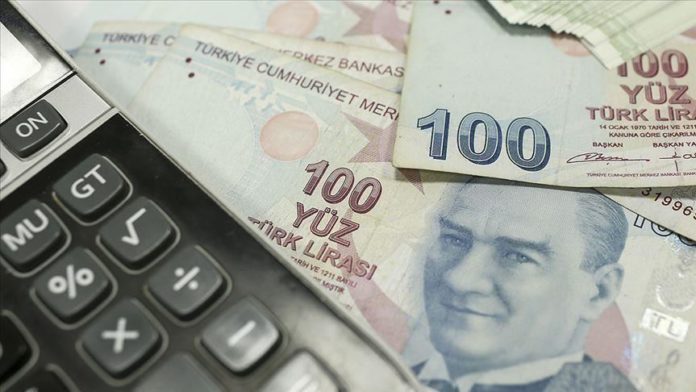 The March figure was 56.9% of the country’s gross domestic product (GDP), the ministry said in a statement.

EU-defined general government debt stock was some 1.55 trillion Turkish liras ($235 billion), or 35.1% of GDP at the end of March.