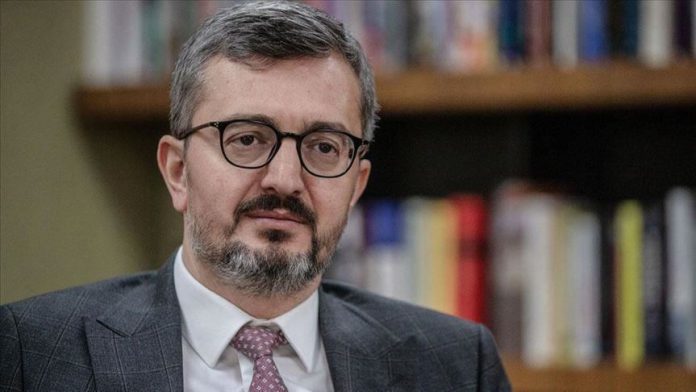 Having carried out three counter-terrorism operations in northern Syria, Turkey prevented the emergence of a terror corridor on its southern border, foiling plans made in the U.S. Department of Defense, according to an expert.

Burhanettin Duran, Director of the Foundation for Political, Economic and Social Research (SETA), spoke to Anadolu Agency about separate deals Turkey reached with the U.S. and Russia on northern Syria, as well as Ankara’s fight against the terror groups PKK/YPG and Daesh, also known as ISIS.

Referring to a recent Pentagon report claiming that Daesh took advantage of a U.S. plan to pull part of