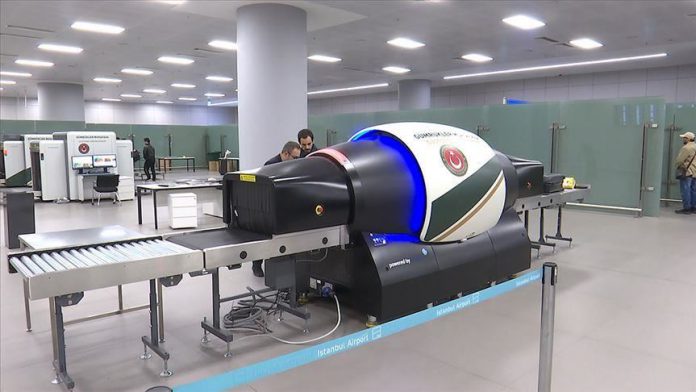 More than one and a half tons of illegal drugs destined for the U.S. were seized at the Istanbul Airport on Friday, according to security sources.

The 1.745 tons of drugs — with an estimated 70 million Turkish Lira ($12 million) market value — shipped from Indonesia were detected by a sniffer dog at the airport.

It was the record amount of illicit drug ever seized at any Turkish airport.

Following the inspection, the drugs were revealed to be kratom, a herbal substance of Southeast Asian origin which was made of the leaves of an indigenous tree.