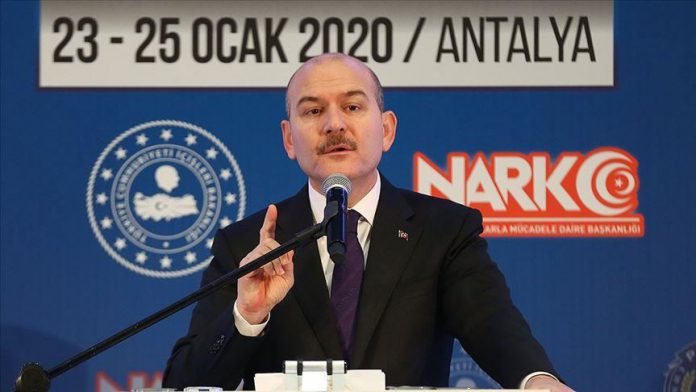 “If we hadn’t conducted Operation Olive Branch in Afrin, the PKK would have turned it into the world’s largest drug center. This basically shows what we are facing,” Suleyman Soylu said in an evaluation meeting in Turkey’s southern province of Antalya on combating narcotics crimes.

Since 2016, Turkey launched a trio of successful anti-terrorist operations across its border into northern Syria to prevent the formation of a terror corridor: Operations

Galatasaray drop Elabdellaoui due to injury