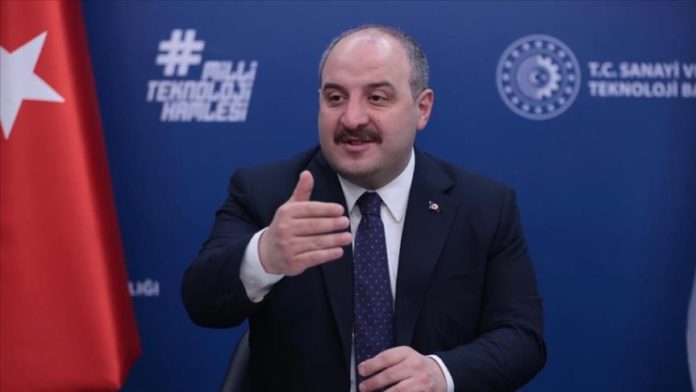 Turkey is following future technologies closely, with roadmaps for areas such as artificial intelligence, health, and 5G now ready, the industry and technology minister said on Thursday.

Under this package, firms will benefit from the support of up to 6 million Turkish liras ($756 million), he added.

The two-day event – with Istanbul hosting this year due to the pandemic rather than the ski resort of Bursa – began on Wednesday both physically and virtually with the theme “Are We Ready for the New World?”

Organized by Turkish magazines Capital and Ekonomist since 2012, the summit focuses on industry, trade, manufacturing, finance, energy, agriculture, and technology.

Touching on Turkey’s electric vehicle project, the TOGG, he stressed that its first car will be produced at the end of next year.