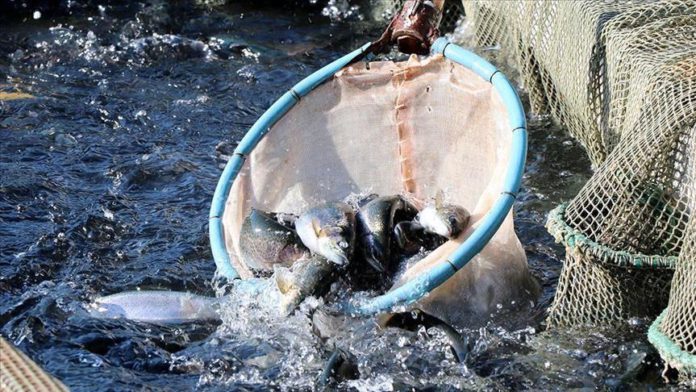 Fishery production in Turkey posted a 33.1% increase last year on an annual basis, the country’s statistical office said on Friday.

The fishery production reached 836,524 tons in 2019, according to TurkStat figures.

The production made by capture was 463,168 tons, while aquaculture production was 373,356 tons, the institute said.

Average consumption per capita is around 20 kilograms on a global scale, according to an OECD report.