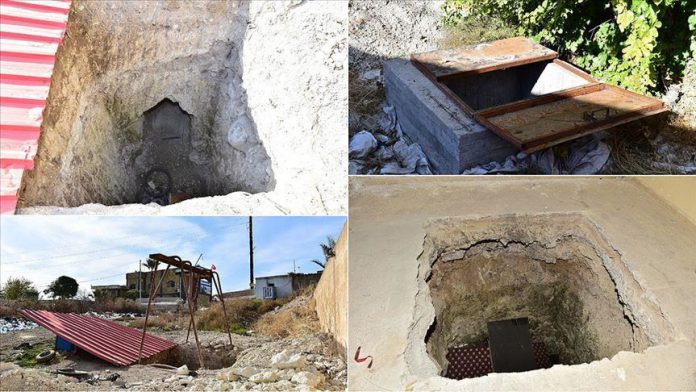 Another tunnel network has been found in the northern Syrian town of Ras Al-Ayn, which was recently liberated from the YPG/PKK terrorist group as a part of the Turkish-led Operation Peace Spring.

“During search and sweep operations by our heroic soldiers in Ras al-Ayn, a new tunnel network was discovered belonging to the PKK/YPG terrorist group,” the Turkish Defense Ministry said in a statement on Twitter on Monday.

The ministry also shared photos of the tunnel.

YPG/PKK terrorists dug the tunnels to flee the approaching Turkish troops and to infiltrate and carry out sneak attacks.