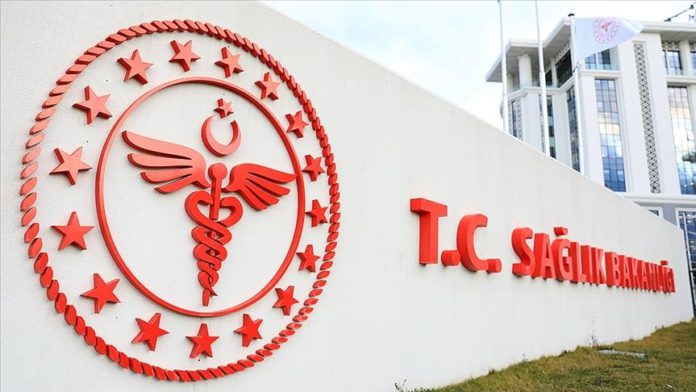 Turkey’s health minister announced late Thursday that an agreement for 50 million doses of a COVID-19 vaccine was finalized at the first meeting this year of the Science Committee.

“As of today [Thursday], we have finalized an agreement for 50 million doses of an inactive vaccine and received the first dispatch of 3 million doses,” Fahrettin Koca said in a press statement.

He noted that the committee revised the new supply plan in negotiations Thursday and signed an agreement for up to 30 million additional doses, with 4.5 million doses being certain.

Koca went on to say that negotiations for adenovirus-based vaccines developed in Russia and England are also ongoing.

The minister said the vaccine is sufficiently safe and effective according to the results of research and studies that Turkish scientists conducted.

The Urgent Use Approval process, which will be granted once the necessary tests are completed, has been started accordingly, he added.

Over 10,000 volunteers have received 17,700 doses of vaccine so far, and the results are still being observed, Koca said.

He said it was found out as a result of Phase 1 and 2 studies that the vaccine is safe to be applied to the elderly, people who are 60 or above, who were not included in the Phase 3 studies.

As the dispatches of the vaccines are received, citizens will be vaccinated according to the risk order determined by the Science Committee, Koca added.

The vaccination will consist of two doses, with the second dose to be applied 28 days after the first.