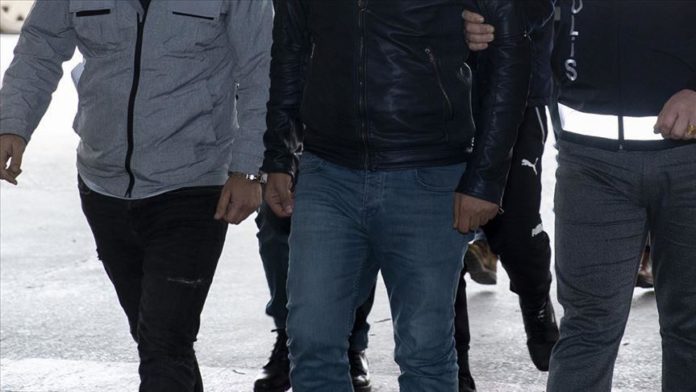 Two people suspected to be linked to the Fetullah Terrorist Organization (FETO) were nabbed in northwestern Turkey while they were trying to escape to Greece illegally, security sources said on Friday.

The suspects, only known by their initials, Y.Y. and T.T, were arrested in Edirne, a Turkish province bordering Greece, when they were spotted in a military forbidden zone in the Meric district, sources said on condition of anonymity due to restrictions on speaking to the media.

They were taken into custody.