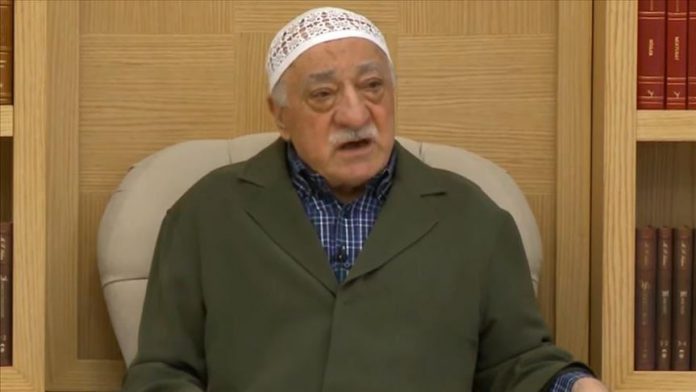 The U.S.-based ringleader of Fetullah Terrorist Organization (FETO) Fetullah Gulen’s niece was arrested on Friday, according to a security source.

Zeynep Gulen used a fake identity during a regular police patrol, said the source who asked not to be named due to restriction on speaking to media.