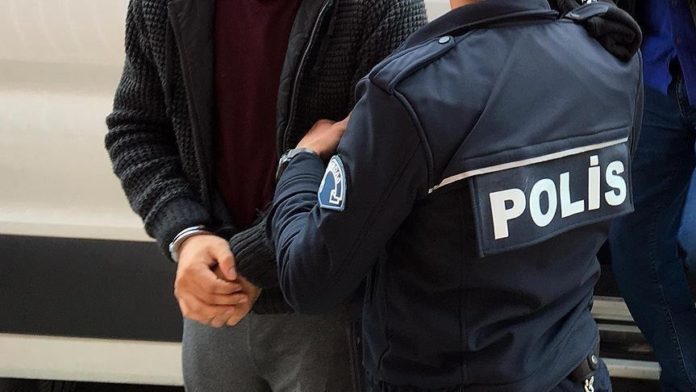 A convicted member of the Fetullah Terrorist Organization (FETO) trying to escape to Greece was arrested along with two human smugglers in western Turkey on Wednesday, a security source said.

Seven irregular migrants were also held in the operation in Izmir province, said the source, requesting not to be named due to restrictions on speaking to the media.

Acting on a tip, local gendarmerie forces stopped a truck in Izmir’s Urla district and found the migrants, all of them foreign nationals, along with the FETO convict and the traffickers.

The FETO convict and the smugglers were transferred to local police for legal proceedings, said the source.

Turkey: 5 arrested over killing of Iranian in Istanbul