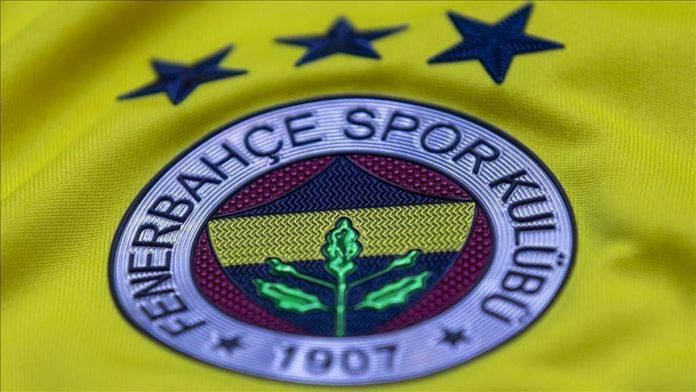 Tests of 65 people in three branches of Istanbul’s Fenerbahce sports organization found that none have contracted coronavirus, the Turkish club announced Tuesday.

Tests of the women’s and men’s volleyball teams, women’s basketball team, and the staff had initially yielded five positives, but retests proved these cases to be negative, the club announced on its website.

Last week, Fenerbahce announced that one player and a medical staffer on its football team had contracted the virus, along with four members of the men’s basketball team.

After first appearing in Wuhan, China last December, the virus has spread to at least