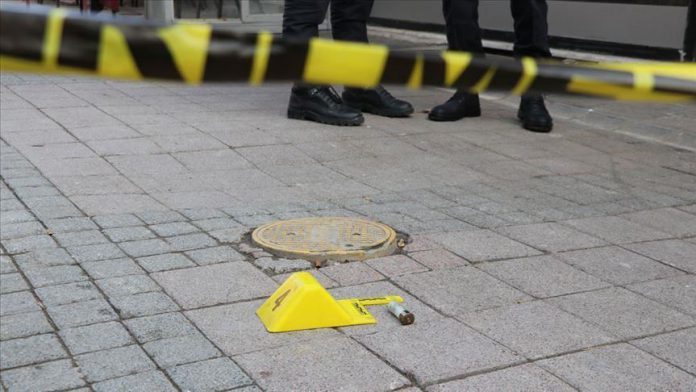 Turkey’s femicide rate has decreased by 22% in the first quarter of the year compared to last year, the country’s Interior Ministry announced on Friday.

According to the statement, 64 women were murdered over the past three months, while in January-March 2019, 82 had been killed.

The ministry said this decrease was the result of its struggle against violence towards women and domestic violence, conducting research and instituting preventative measures against perpetrators to protect women who had been victims.

As part of this struggle, 157,367 such preventive measures had been placed in the first three months of 2020, up

Read more: Turkey: Femicide down 22% in first quarter of year