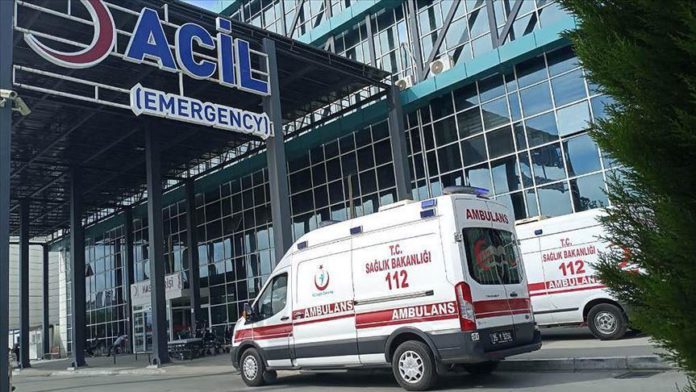 At least 71 people have died of alcohol poisoning in Turkey over the past two weeks, according to data compiled by Anadolu Agency.

Since Oct. 9, at least 28 people have died due to consumption of bootleg alcohol in Turkey’s Aegean Izmir province, 10 in Istanbul, nine in the western Aydin province, and seven each in the central Kirikkale and southern Mersin provinces.

Three more deaths have been reported in the northwestern Kirklareli province, two each in the southwestern Mugla, northern Zonguldak, and northwestern Tekirdag provinces, and one in the Black Sea Trabzon province.

Bootleg alcohol, made with methyl alcohol instead of ethyl alcohol, is severely harmful to humans. Its consumption can cause permanent blindness and often proves fatal.

Authorities have ramped up raids against producers of spurious liquor across Turkey, with 457 people arrested so far.

As many as 95 suspects have been remanded in custody.

Some 230 liters of ethyl alcohol and 20 liters of bootleg liquor were seized in Izmir’s Bornova district, while 2.5 tons of counterfeit alcohol that was ready to be shipped was found in Istanbul.