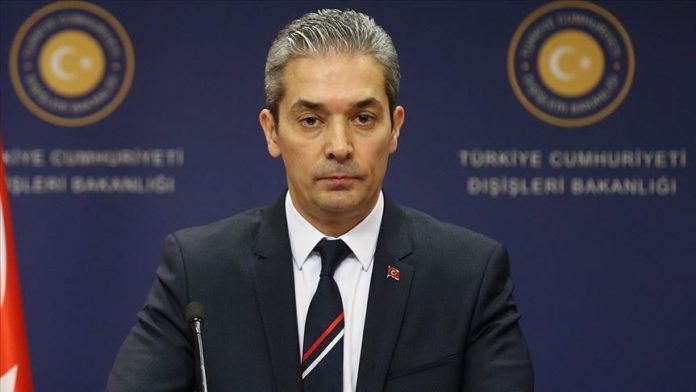 Turkey has denied allegations that Kazakhstan nationals were not allowed to board a Turkish Airlines flight on April 24 that went to Nur-Sultan to evacuate Turkish citizens.

The spokesperson of Turkish Foreign Ministry, Hami Aksoy, in a statement said that there was no truth in the allegations, that Kazakhstan nationals were not accepted by Turkish Airlines.

“Relevant Turkish authorities have completely facilitated the evacuation of Kazakh citizens from Turkey until now. Kazakhstan authorities are also aware of this fact,” he said.

Aksoy said the Embassy of Kazakhstan in Ankara was informed about the Turkish Airlines flight to Kazakhstan capital Nur-Sultan to evacuate Turkish citizens on April 24 and that the Kazakh citizens could return to their country using the same flight.

“Turkish Airlines informed the Embassy that Kazakh citizens could be transferred to their country on the same ticket price as paid by Turkish citizens,” he said.

Aksoy clarified that the Embassy did not find the price suitable and rejected this opportunity presented by Turkey to Kazakh citizens. It was also mentioned that Kazakhstan will bring its own aircraft, he said. 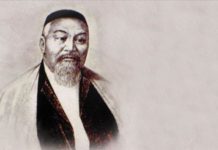