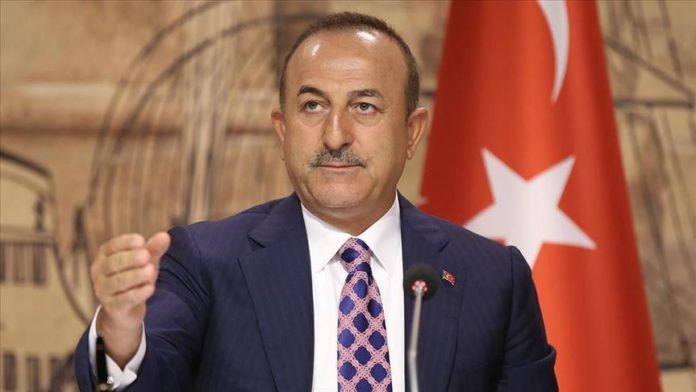 US support for YPG/PKK in Syria and inaction against Fetullah Terrorist Organization (FETO) are “vital issues” for Turkey, Turkish Foreign Minister Mevlut Cavusoglu said on Thursday.

Speaking with US-based Turkish American National Steering Committee, Cavusoglu said there is no reason to resolve existing problems with US without dialogue and cooperation.

“The other issues such as S-400 are not vital issues for us. The US should meet our expectations about these two issues we are very sensitive,” he said, referring to the US response on Turkey’s purchase of Russian missile defense system.

Opposing deployment of the Russian system, US officials claimed it was incompatible with NATO systems and it would expose its F-35 jets to possible Russian subterfuge.

“It won’t be easy for us and healthy relations between the two countries will not advance without earning people’s feelings. Thus, we expect positive steps from the US on these sensitive issues,” he added.