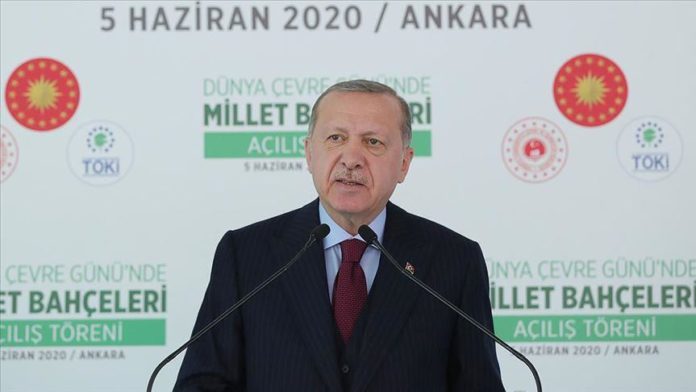 Turkey aims to have Nation’s Gardens in all 81 of the country’s provinces by the year 2023, the republic’s centennial, the president said Friday.

“We will cover all 81 provinces with Nation’s Gardens by 2023,” Recep Tayyip Erdogan said, speaking at the mass opening of 10 gardens in the capital Ankara.

“As we will mark the 100th anniversary of the republic, we are nearing our goal of bringing 81 million square meters of Nation’s Gardens to 81 provinces for our people,” Erdogan added.

Erdogan said he was pleased that the Nation’s Gardens were opened on World Environment Day.

“I hail the Environment Day of all humanity with the understanding that the environment is entrusted to us for the future of our youth,” he said.

Erdogan said that Turkey showed the world that it was a “major country” during the coronavirus pandemic.

Reiterating that a curfew for 15 provinces planned for this weekend has been cancelled, he said such curfews could be taken again to stem the virus’ spread.

“Our citizens must comply with [wearing] masks, [social] distancing, and hygiene rules. Otherwise, such limitations will inevitably be on the agenda again,” Erdogan added.

On Thursday night, Turkey announced a weekend curfew in 15 provinces, but early Friday Erdogan cancelled it.

With coronavirus apparently on the wane, Turkey recently moved towards normalization, but cautioned the public to follow precautionary rules to prevent a second wave of the virus.

On recent developments in Libya, Erdogan said Turkish soldiers are on their way to achieving targeted plans with the Libyan Army.

Libya’s internationally recognized government has been under attack by warlord Khalifa Haftar’s forces since April 2019.

In March, the Libyan government launched Operation Peace Storm to counter attacks on the capital, and recently took control of strategic locations, including the capital Tripoli, in a major blow to Haftar’s forces. 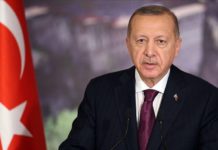 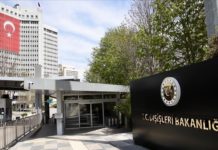 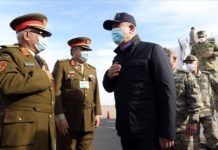 Turkish visit to Libya is of strategic importance 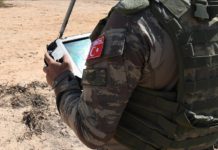 New Turkish 5A satellite set for launch from US Thursday