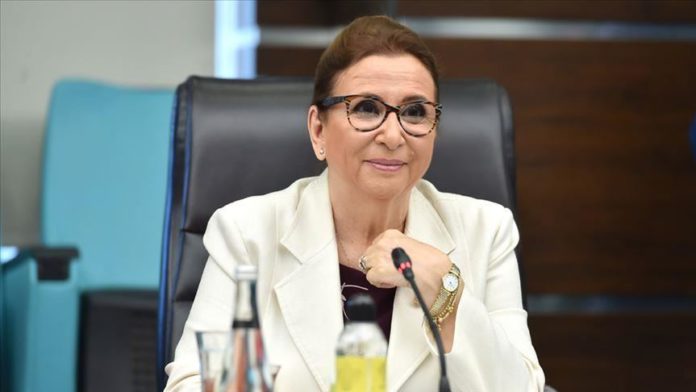 The bilateral trade potential between Turkey and Hungary is much higher than the $2.7 billion achieved in 2019, Turkey’s trade minister said on Tuesday.

After a meeting between the two countries’ delegations in Turkey, Ruhsar Pekcan said Turkish businesses in Hungary had undertaken 22 projects worth $648.5 million so far.

She said Turkish and Hungarian companies could work together in third markets, especially in Africa.

There are great opportunities for cooperation between the two countries in the sectors such as the automotive industry, tourism, financial services, health care, renewable energy and construction, she added.

Pekcan also thanked Hungary for its support on updating the current Customs Union between Turkey and the EU.

On the other hand, her Hungarian counterpart Peter Szijjarto pointed out that the Hungarian Eximbank had eased its $100 million credit limit, paving the way for joint projects with Turkish companies.

Szijjarto also expressed agreement that the Turkey-EU Customs Union should be expanded beyond its current state.