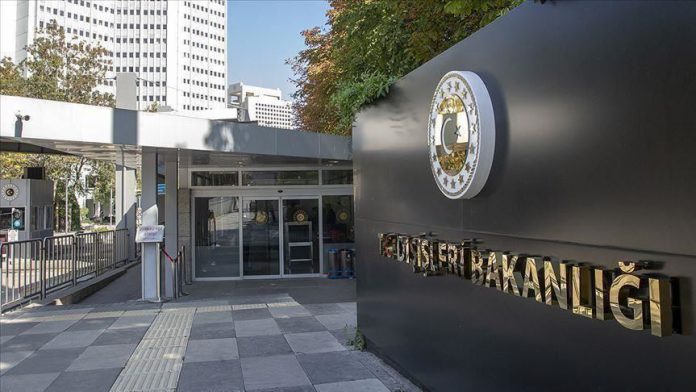 Turkish foreign minister on Saturday extended condolences to his Pakistani counterpart over a deadly terror attack inside a mosque in Pakistan, a diplomatic source said.

Turkey’s Mevlut Cavusoglu spoke with Pakistan’s Shah Mahmood Qureshi over the phone following the Friday’s attack in Quetta city, capital of Pakistan’s southwestern Balochistan province, said the source, who asked not to be named due to restrictions on speaking to the media.

At least 14 people, including a senior police official, were killed in the attack.