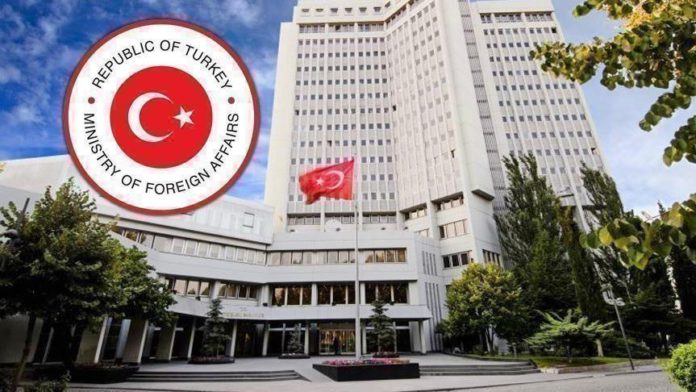 Turkey on Thursday extended condolences to Afghanistan over the loss of lives in flash floods in the country.

“We are saddened to receive the news that as a result of a flood in Afghanistan’s Nuristan province, many people have lost their lives and extensive damage has occurred,” a Turkish Foreign Ministry statement said.

“We wish Allah’s mercy upon those who lost their lives, wish a speedy recovery to the injured and convey our condolences to the friendly and brotherly people and the Government of Afghanistan,” the statement added.

The local media also reported floods in the northern Wakhan district bordering China and Tajikistan in the north of Afghanistan.

Nearly 200 lives were lost to floods in the war-ravaged country last year during summer while nearly 500 families were forced to flee their homes, according to estimates by the UN Office for the Coordination of Humanitarian Affairs.