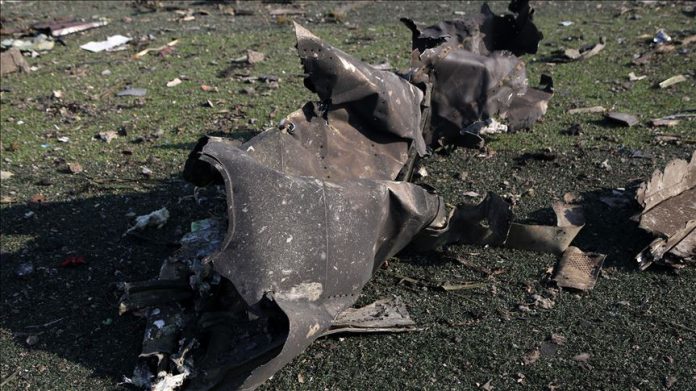 Turkish foreign minister on Wednesday extended condolences to his Ukrainian counterpart over a plane crash that killed all 167 passengers and nine crew members, a diplomatic source said.

Turkey’s Mevlut Cavusoglu spoke with Ukraine’s Vadym Prystaiko over the phone following the plane crash near Iran’s capital Tehran, said the source, who asked not to be named due to restrictions on speaking to the media.

In a statement, the Turkish Foreign Ministry said: “It was learned with great sorrow that a passenger plane belonging to the Ukrainian Airlines, which was operating the Tehran-Kiev flight, fell shortly after its departure from