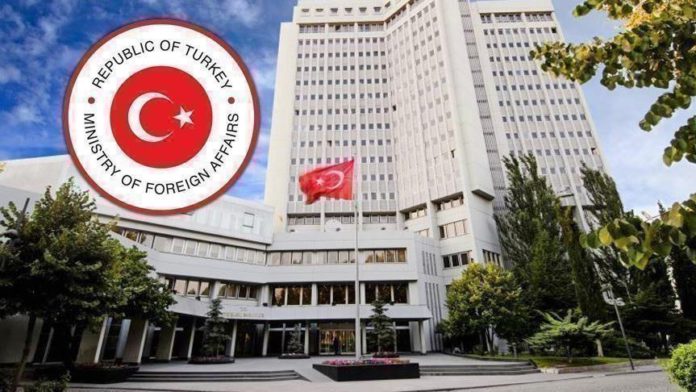 Turkey on Wednesday offered condolences over a plane crash in South Sudan which killed all 10 people on board.

“We have received the news with great sadness that a passenger airplane flying from the town of Pieri in Jonglei state to Yuai and Juba in South Sudan crashed after takeoff yesterday, resulting in the loss of life of 10 people on the plane,” said a Foreign Ministry statement.

The ministry also extended condolences “to the families of those who lost their lives in this tragic accident and to the friendly people and the Government of South Sudan.”

This is the second such incident reported involving an aircraft operated by the regional airline. The first occurred in 2017, when one of their planes caught fire and made a crash landing, but there were no fatalities.