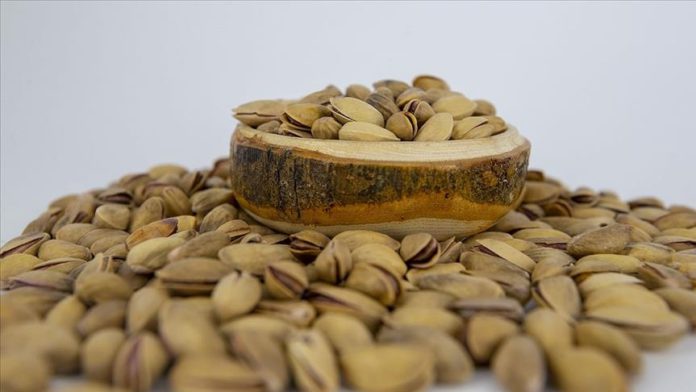 Turkey exported $36.8 million worth of pistachios produced in its southeastern Sanliurfa province to 80 countries in the last three months.

According to data compiled by Anadolu Agency from the Southeastern Anatolia Exporters’ Association, the figure increased 73% compared to the same period last year.

Isa Kizildemir, the head of the Sanliurfa Commodity Exchange, said that despite the worldwide pandemic, farmers in the province did not give up production.

Hopefully, by the end of the year, the sector will set a new record, he added.