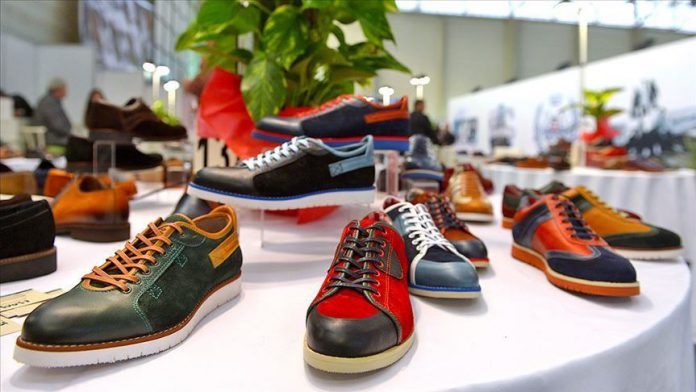 The country generated $932 million of income from the export of footwear last year, hitting all-time high, according to data compiled by Anadolu Agency.

Russia was the top market with $106 million, constituting 11.3% of the total export. Iraq and Germany followed with $70 million and $59 million, respectively.

Export to China posted the most significant rise among other markets, up 168% from previous year.

Abdulsabur Endican, the chairman of Footwear Industrialists Association of Turkey, said the footwear export to European countries surged 11.9%, while