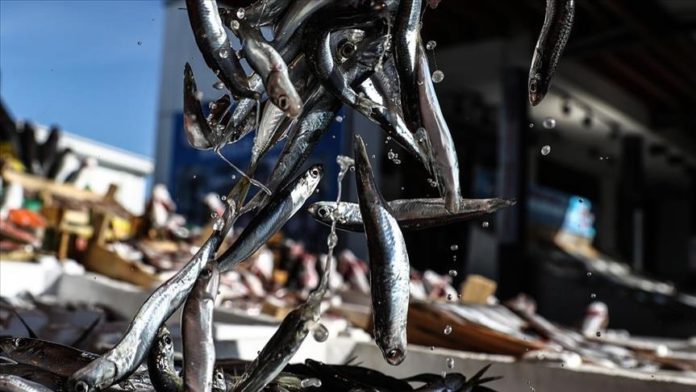 Turkey posted a 17% year-on-year rise in export of fishery products this February reaching $99 million, said the head of Fisheries and Animal Products Sector Board of Turkish Exporters Assembly (TIM).

In this period, Turkey exported most to Russia with $28 million, followed by Italy with $25 million, Japan with $19.9 million, the Netherlands with $19.3 million, and the UK with $17 million.

Saying that Turkish fish is in demand in Europe as a ‘premium’ product, Kiziltan noted nearly 80% of Turkish fishery products are consumed in the EU countries.

“Demand for fish has increased during the pandemic. Europeans demand Turkish bream to strengthen the immune system.”

Recalling last year’s $1.53 billion export figure, Kiziltan said the target for 2021 is to achieve a 10% increase.