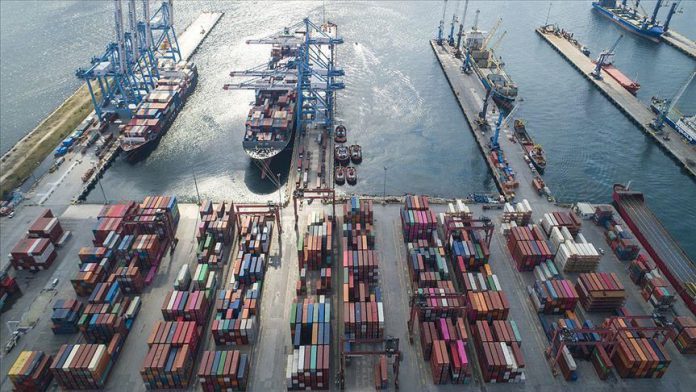 Turkey’s export-import coverage ratio rose to 86.8% this January-November, up from 75.6% in the same period last year, said Turkey’s trade minister on Monday.

“Exports rose 1.77% in 11 months compared to the same period last year to reach $165.6 billion and maintained their strong and positive course,” she said.