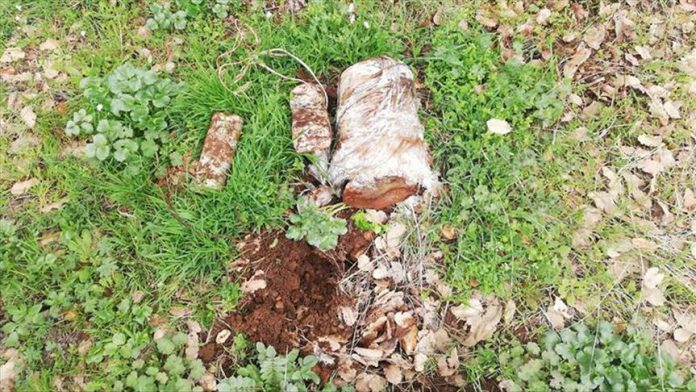 The provincial gendarmerie command launched an operation in the city center of Bitlis province on March 8, the office said in a statement.

The PKK — listed as a terrorist organization by Turkey, the U.S. and EU — has waged a terror campaign against Turkey for more

US senator seeks probe in murder of unarmed black man