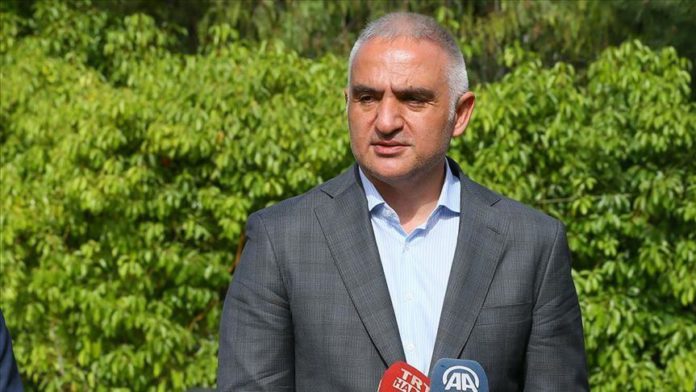 Turkey expects to have domestic tourism start late May, while internationally after mid-June, the country’s culture and tourism minister said Saturday.

“I hope, tourism will start with some tourism mobility domestically by May 28,” said Mehmet Nuri Ersoy, speaking to broadcaster NTV.

“We also expect international tourism to start with some countries after mid-June,” Ersoy added.

The first destinations might be Asian countries, including China and South Korea, he noted.

Ersoy stressed that Turkey started a detailed certification program for hotels over the novel coronavirus outbreak.

“It [the certification program] was the first in the world, and the EU also decided to initiate a similar one,” he added.

There are currently more than 4.57 million confirmed global infections with nearly 309,000 deaths, while 1.65 million have recovered so far.