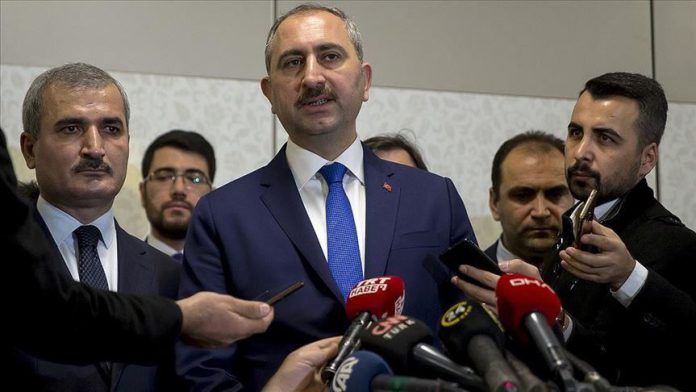 Speaking to reporters in the Turkish capital Ankara, Abdulhamit Gul said Turkish officials are working for the extradition of the suspect Nuri Gokhan B. from Ukraine, where he was arrested last week.

“Our expectation is the extradition of this person in line with international agreements.”

Necip Hablemitoglu, known for his research and books on the Fetullah Terrorist Organization (FETO), was killed in 2002 in front of his house, but the murder was

Read more: Turkey expects suspect in 2002 killing to be extradited