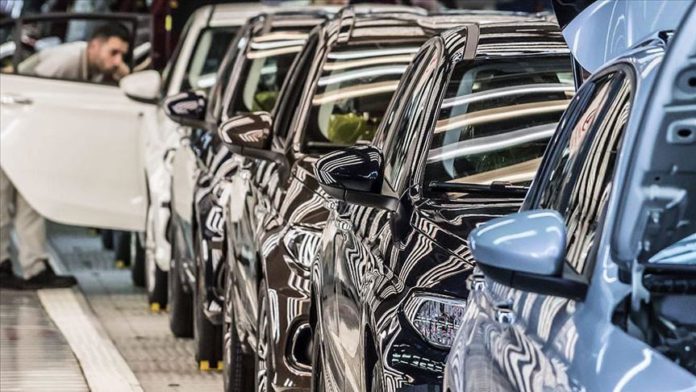 Turkey expects to see a significant rise in automotive exports in the months to come after the coronavirus-driven decline, Trade Minister Ruhsar Pekcan said on Monday.

Speaking at a virtual meeting on trade with Germany, Pekcan said: “We have the goal of playing a more active role in global supply chains in the coming period.”

She said Germany will continue to be among Turkey’s most strategic markets.

Pekcan said Turkish exports to Germany rose 10.6% year-on-year in September, rebounding from a decline of 8.6% in the first nine months of this year due to the pandemic.

She stressed that Turkey’s automotive imports from Germany jumped 115% to $1.5 billion in January-September.

“I expect our exporters to reach similar figures,” Pekcan said.

The figure rose 3.1% in September on a yearly basis, she said.

Ismail Gulle, the head of Turkish Exporters’ Assembly, said Turkey’s automotive exports caught their pre-COVID-19 level by September after being choked off due to virus-related factory shutdowns.

The event was attended by 75 companies, including 25 Turkish firms and 50 German ones.

Gulle said Germany was the top export market of the Turkish automotive sector with a share of 12.8% in September.

Auto exports to Germany reached $2.5 billion in the first nine months of this year, he stressed.