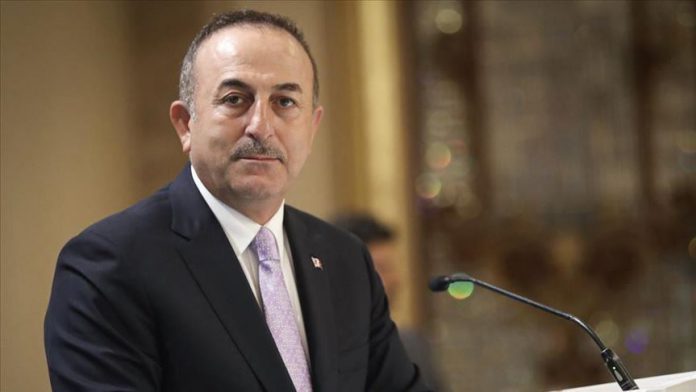 Turkish Foreign Minister Mevlut Cavusoglu asked anti-Daesh/ISIS coalition partners Thursday to refrain from partnering with the PYD/YPG, calling it a terrorist entity that must be treated as such.

Cavusoglu told the gathering of coalition foreign ministers that members must work with “legitimate partners,” stating that the PKK’s Syrian off-shoot is responsible for more than 300 attacks in the last two years against Turks and Syrians.

That includes, the Turkish top diplomat said, firing over 1,000 rockets and mortars on Turkish towns as Turkish casualties have approached 200.

“PYD/YPG has committed crimes against humanity,” he said, citing mass killings and