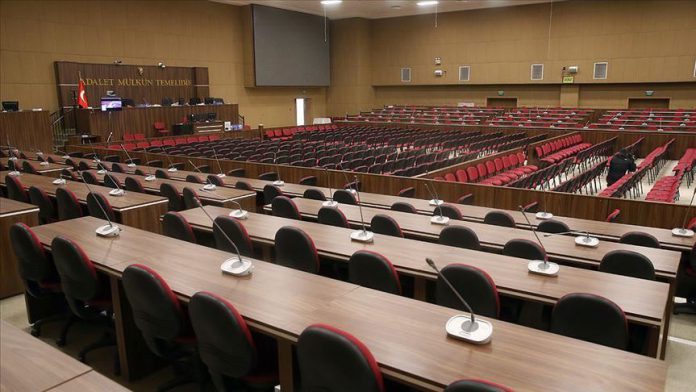 Turkey’s Supreme Court on Tuesday upheld a sentence of over 14 years for one of its former members due to his links to Fetullah Terrorist Organization (FETO), the group behind the defeated coup in 2016.

Muharrem Karayol, a former head of the penal chamber of Turkey’s Supreme Court, was tried by the top court in the capital Ankara.

He was accused of being a member of the armed terrorist organization, FETO, and received 13 years and 15 months in prison.

According to Turkish law, if a defendant is found guilty of terrorism, their sentence increases by 50% and is

WHO to sterilize mosquitos in fight against disease