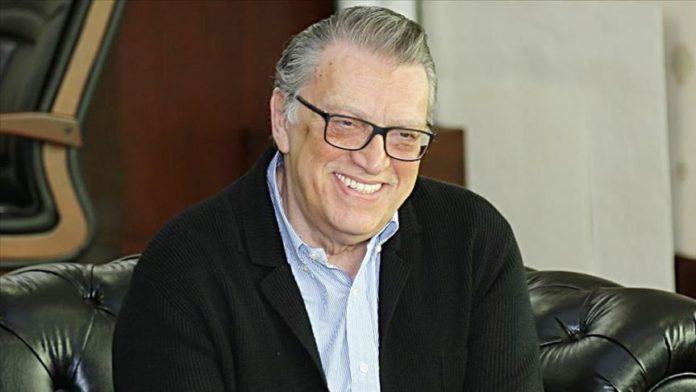 Ahmet Mesut Yilmaz, who served as country’s prime minister in the 1990s, passed away at an Istanbul hospital on Friday. He was 73.

Florence Nightingale Hospital’s chief physician Dr. Ozgur Samilgil announced the demise of Yilmaz, who was suffering from lung cancer for the past years. On May 5, Yilmaz underwent a brain surgery with doctors saying his health status was stable.

Yilmaz, a former chairman of Anavatan (Motherland) Party, appointed as prime minister three times between 1991 and 1999, serving as premier for a period of two years in total.