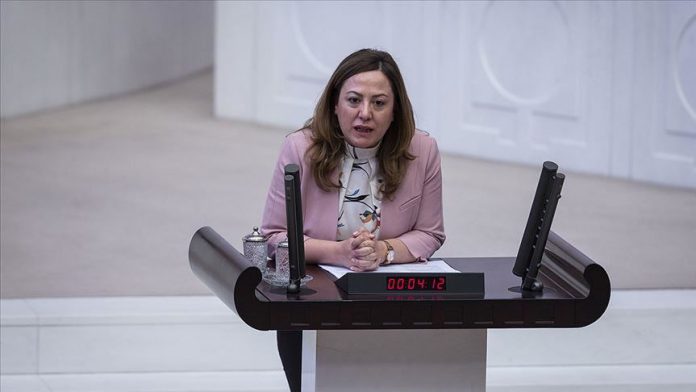 A former lawmaker of opposition Peoples’ Democratic Party (HDP) was sentenced on Wednesday to more than one year in prison for spreading terrorism-related propaganda, according to judicial sources.

Mizgin Irgat, a former HDP lawmaker from eastern Bitlis province, was accused of having attended a commemorative ceremony for the terrorists neutralized by the Turkish security forces in a counter-terrorism operation on Jan. 4, 2016.

Around a dozen HDP lawmakers are currently in prison pending trial for terrorism-related offenses after their parliamentary immunity was lifted in May 2016.

Turkey’s government accuses the HDP of having links to the PKK.