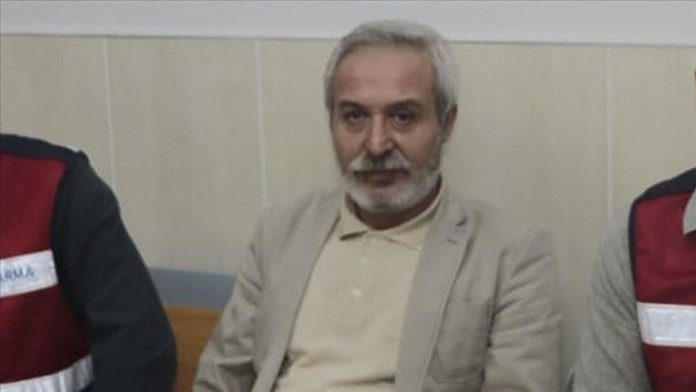 A former mayor in southeastern Turkey was sentenced to over nine years in prison for terrorism offenses, judicial sources said on Monday.

Adnan Selcuk Mizrakli, the former mayor of Diyarbakir for the Peoples’ Democratic Party (HDP), was sentenced for terrorist group membership and spreading terrorist propaganda, said the sources, who asked not to be named due to restrictions on speaking to the media.

Turkey’s government accuses the party of having links to the YPG/PKK terror group.

In its more than 30-year terror campaign against Turkey, the PKK — listed as a terrorist organization by Turkey, the U.S., and