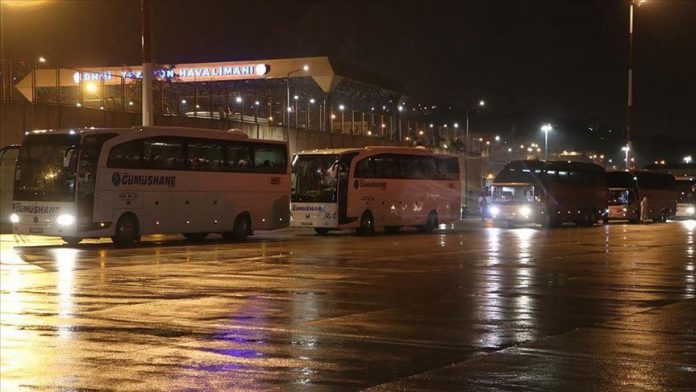 Turkey on Tuesday evacuated 1,748 citizens from Europe amid the coronavirus pandemic.

At the instruction of President Recep Tayyip Erdogan and in coordination with the Foreign Ministry, Turkey decided to bring back nearly 25,000 citizens before the Muslim fasting month of Ramadan.

A specially arranged Turkish Airlines flight left London and arrived in Istanbul in the evening.

Following health checks, 349 citizens were sent to the northwestern Kocaeli province to be quarantined in a student dormitory.

After a flight arrived in central Kayseri province, 232 citizens were

US military presence in Iraq in spotlight