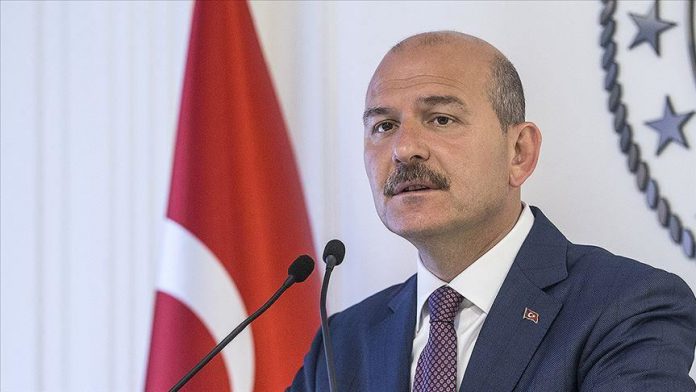 Turkey’s interior minister on Friday said 5,800 asylum seekers near the Greek border have been evacuated as part of measures to curb the spread of coronavirus.

In an interview to Turkish news channel NTV, Suleyman Soylu said: “After the risk of contamination passes, we won’t say no to anyone who wants to go back to the Pazarkule border gate.”

Soylu said that those asylum seekers are being hosted in repatriation centers in nine provinces.