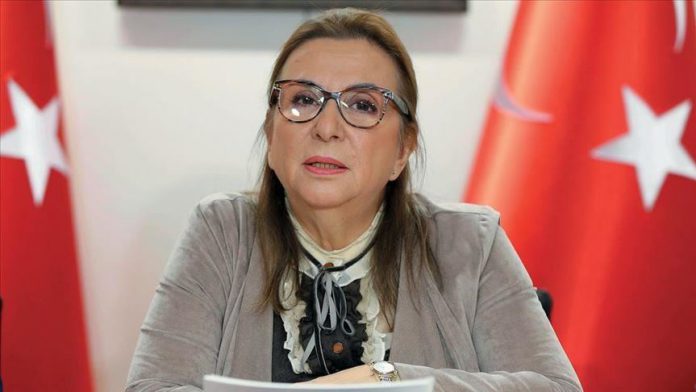 “We had a fruitful meeting with EU Trade Commissioner Phil Hogan” to address various issues of mutual interest, Ruhsar Pekcan told a press conference following her official talks in Brussels.

Pekcan said both sides are ready to establish positive dialogue to bring Turkish-EU economic ties up to their “true potential.”

Saying that updating the Customs Union Agreement between the two was topic A at the meeting, Pekcan added: “We brought up the economic gains of updating the customs union during the