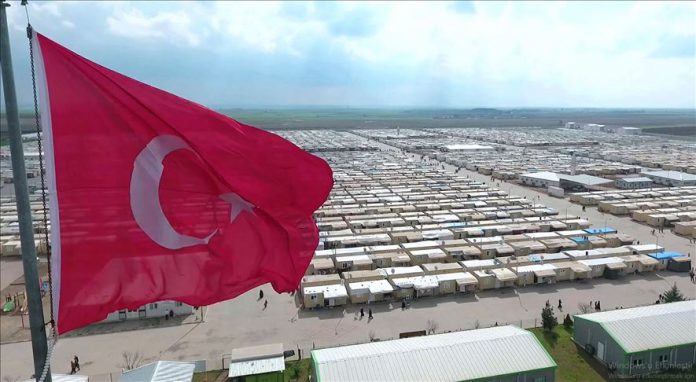 The EU should accelerate and increase the flow of aid funds to refugees in Turkey, a Turkish deputy foreign affairs minister said on Saturday.

Faruk Kaymakci, who is also the director for EU Affairs, told foreign reporters: “We appreciate the funds, which are provided by the EU. But I will leave it to your judgment. So far, migration crisis costs us more than $40 billion.”

“The EU is only talking about €6 billion [$6.6 billion] since March 2016. So the first €3 billion has been completely allocated,” he said, adding that only €2 billion have reached Syrians so